Introductiton
​The 1931-1960's was a very eventful and significant period of time not only for America but for women as well. This was an era in which the Great Depression had occurred. Lots of families suffered during this time. More women had to go into the workforce so that they could help provide for their families. Soon after America was going into its second world war. This led to an economic rise in America, because of the demand for food, supplies, and jobs. Since many of the men had gone to fight the war, their job positions back at home were left open. Women had taken the step to accept and help out america by taking over these jobs. This time period helped to create opportunity for women to take on new roles and do more things. 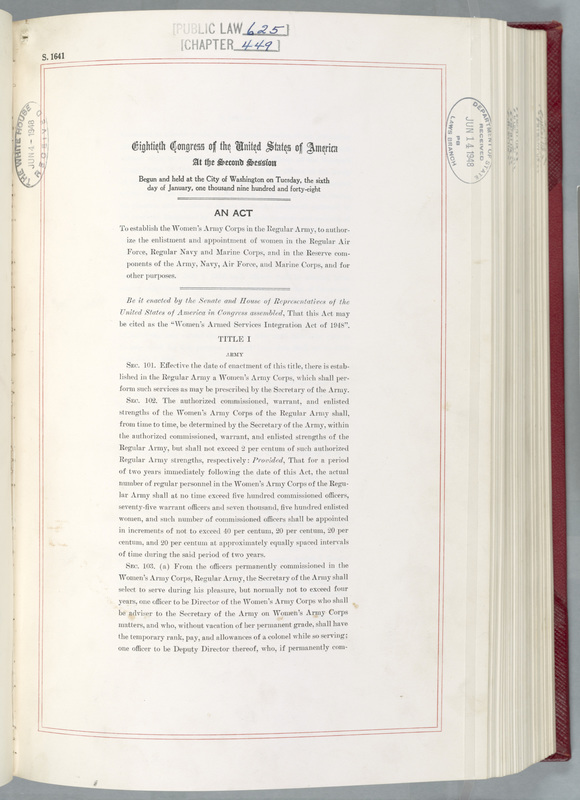 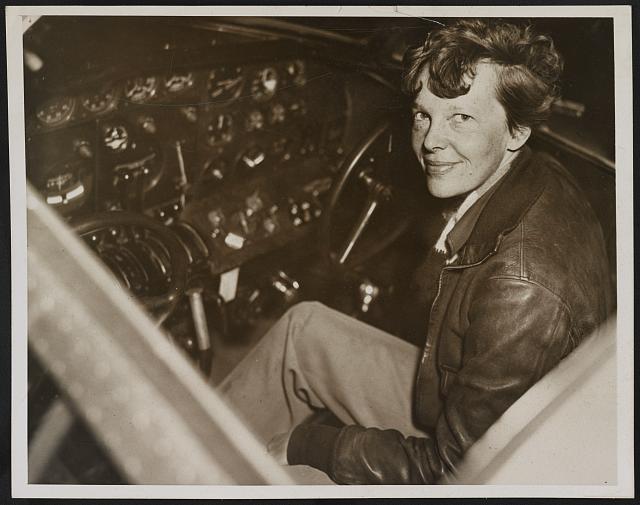 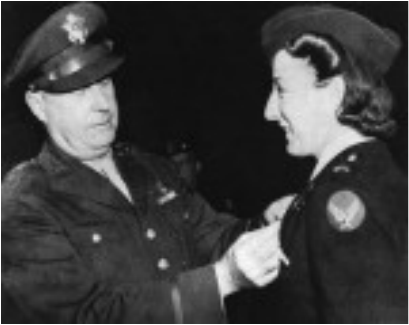 Elsie S. Ott receiving an air medal "1943"
Elsie S. Ott receiving an air medal "1943"
This is a picture of Second Lieutenant Elsie S. Ott being given the first ever Air Medal to be awarded to a woman in the United States. Elsie S. Ott worked very hard during her lifetime by recording and reporting problems in the system which helped to further the success of medical aid to the air force. This helped to advance and improve the effectiveness of air force's medical response team. She later became a captain of the Military Air Evacuation Squad. Women during this time were often discouraged to be leaders in society and were looked at as being unqualified to be one merely based on gender. Women like Elsie S. Ott helped to demolish this misconception and provided an example of how strong women could be if they put their mind to it.

Women on the Warpath "1943"
This video is about women working on creating B-24s for the war effort. This video was taken to show America the influence that women have during this time in the jobs and roles that they were taking. Many women before this era did not attain jobs like the ones displayed in this video. Often laborious, machinery, and engineering work was done by men. This video was used to help promote women working in well needed jobs and show how it is already being done by many women. This propaganda video is supposed to invoke a feeling of responsibility and patriotism in the hearts of women in America during WWII.
Powered by